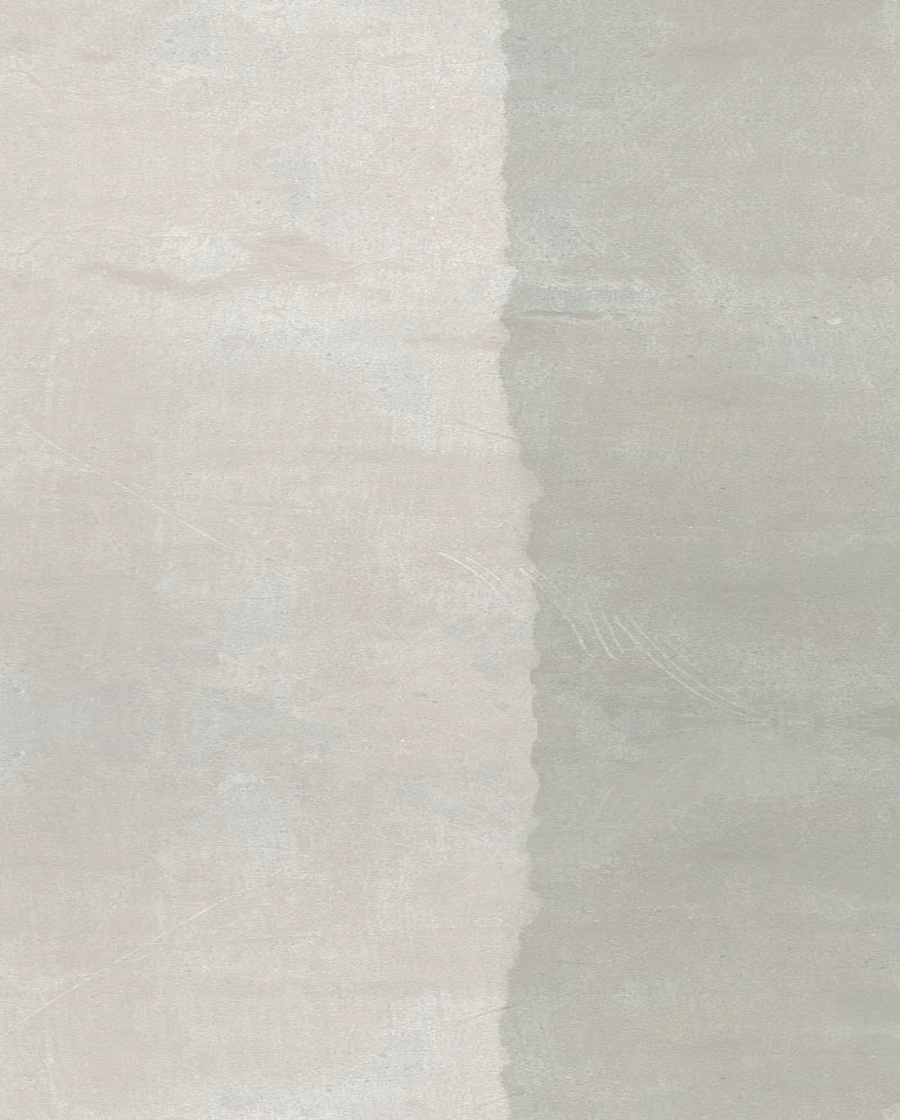 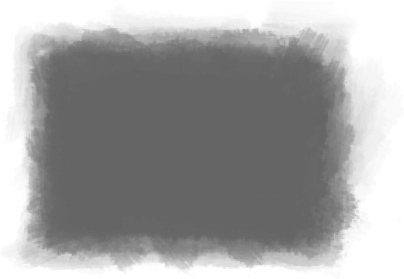 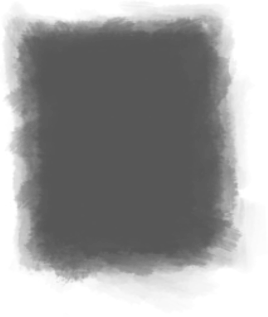 Daniel is an accomplished songwriter, musician and 3D animator currently performing solo and with his wonderful band “The Noted”.

In addition to diverse guitar/piano based originals, he's recorded interpretative versions of songs by Sir Paul McCartney, James Taylor and even Hootie and the Blowfish's "Only Wanna Be With You" with "The Noted" in 2013.

When performing with the full stellar Portland, OR band “The Noted” the depth and contrast of Daniel's songs are amplified

and enhanced with the versatile playing of band-members - 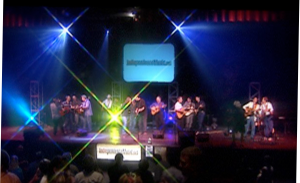 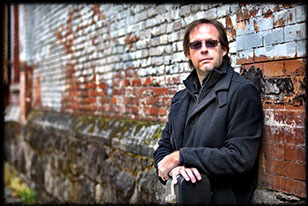 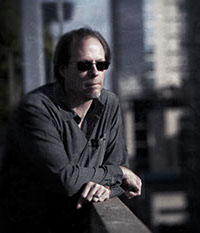 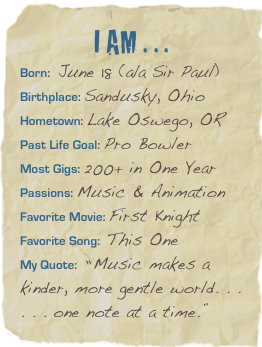