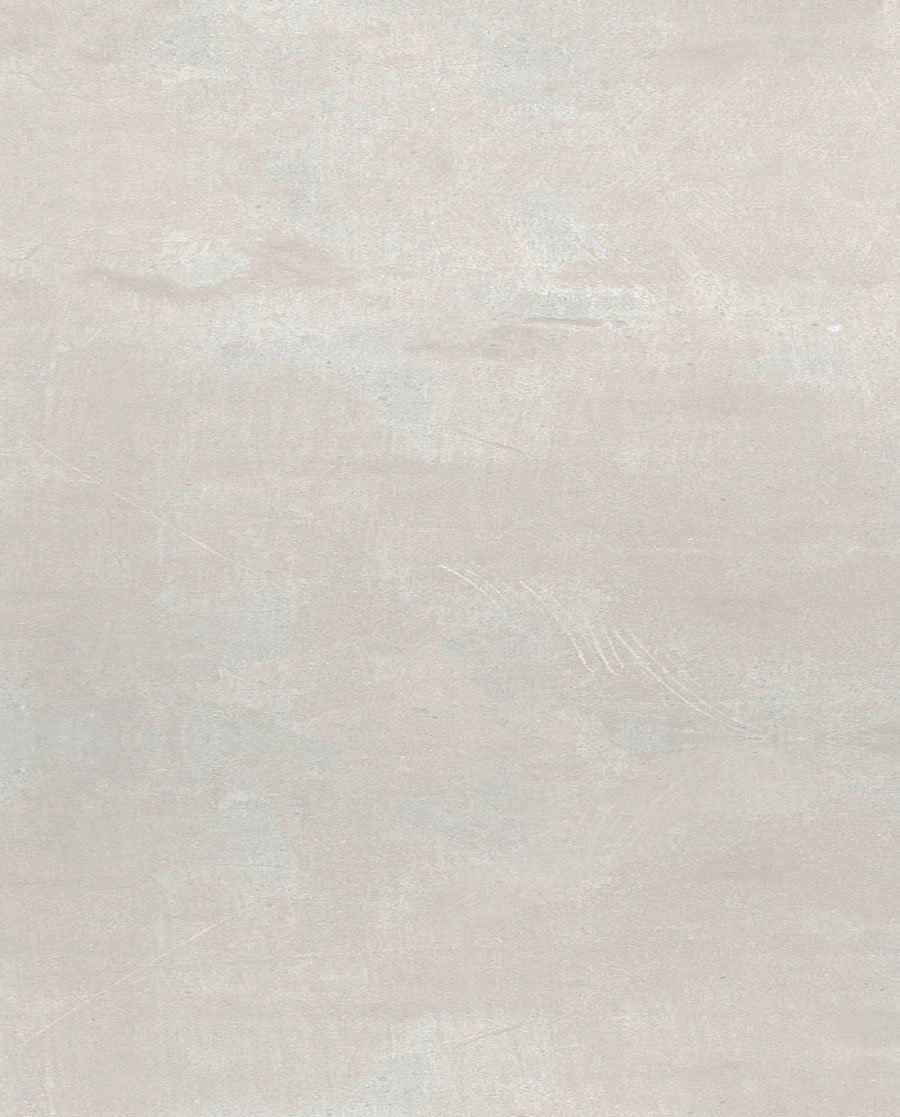 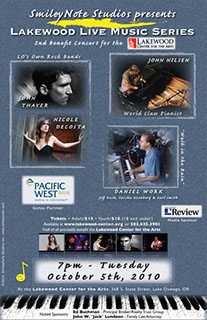 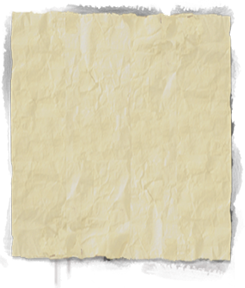 The long awaited, official, all ages,

This CD is a prequel to “SomeThingsTakeTime” released in 2010.  It is a collection of songs recorded with 22 friends over 12 years in 3 states.  Join “The Noted's” Daniel Work, John Dwyer, Jeff Koch, Mike Snyder and many special guest artists as they perform tracks from this album including James Taylor’s “Fire & Rain”, Paul McCartney’s “Little Willow” 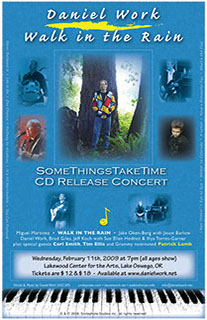 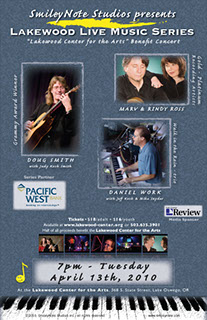 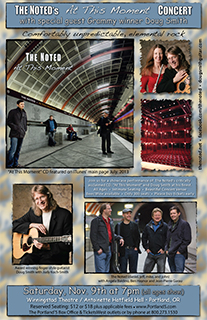